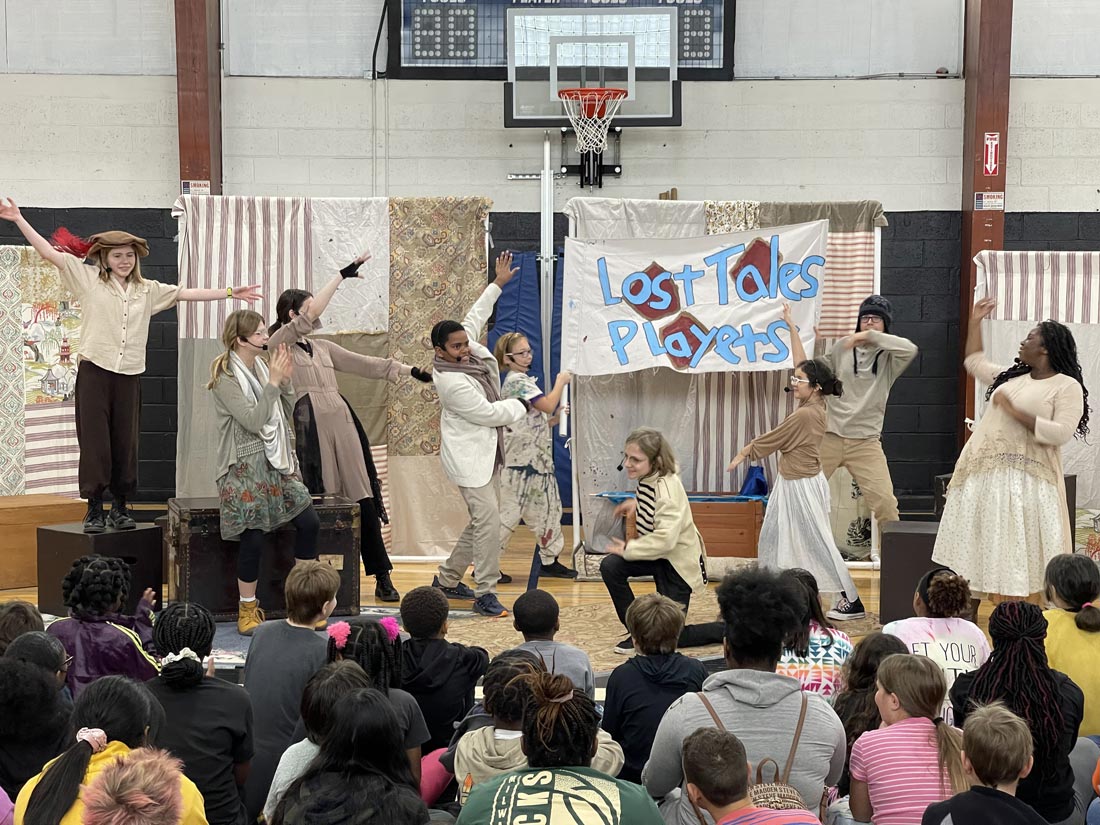 A traveling troupe of actors take the audience around the world as they explore lost tales and unusual legends. Fast paced and hilarious – this play allows the actors to improvise and interact with the audience making sure it is never the same twice.

Stories include a hero who must kill a giant centipede 🐛, a mother who must outwit an owl monster 🦉, a sack of eyeballs 👁️ and maybe — just maybe — some dancing penguins. Always quirky, sometimes bizarre, these eight tales are filled with magic and mystery. 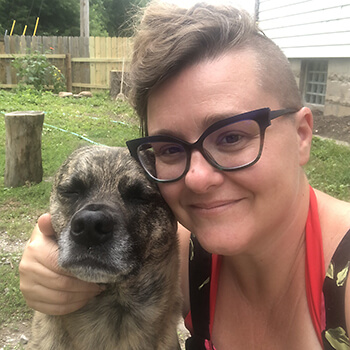 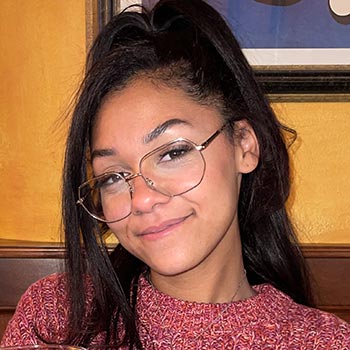 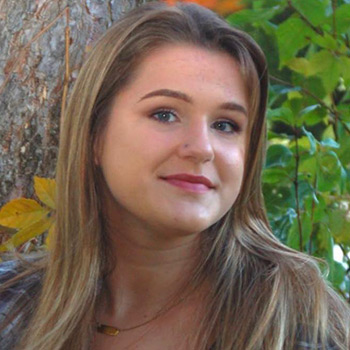 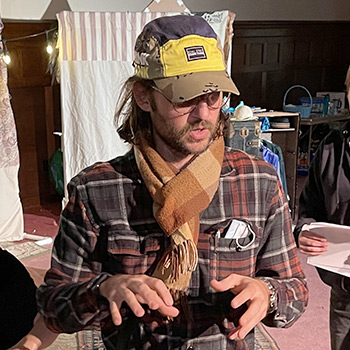 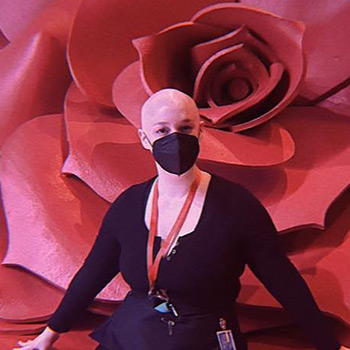 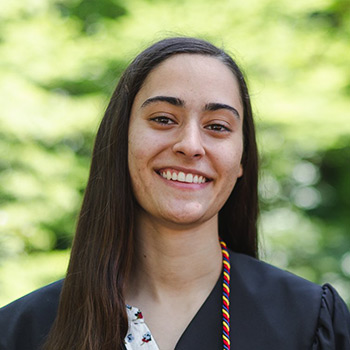